Another semester looms on the horizon. Classes start on Tuesday, and I’ve been battling horrific back spasms since Thursday. Lucky me. (And this is after feeling relatively good over the break). After the incredibly taxing, in a physical sense, semester I had in the fall, I find myself terrified of what the upcoming semester will hold in store. I guess we’ll find out soon enough. But enough of that. Let’s move on to a more cheerful topic.

As I endure the painful slings and arrows of editing Molly’s Song, I’m also putting together my next project. Right now, I’m doing my own rounds of edits to Molly’s Song, and it goes off to my editor on March 16th. Fitting that, a novel about a young woman from Ireland, goes to the editor the day before Saint Patrick’s Day. Funny how that worked out! When I get it back from her, I’ll spend another couple of months working through her suggestions and then send it back in June or July for the copyedit. Right now, it looks like it will be published in the late October through early November time frame, but I might hold back for a Christmas release. But time will tell. A lot can happen between now and then.

Editing sucks. It’s entirely necessary, but it sucks. I’m having a lot more fun working through the outline to book three, tentatively titled Dark Raven. Where to begin? How about with the title? I got the idea for the title and, indeed, for the book itself from an old Cossack folk song called Чёрный ворон, друг ты мой залётный. (Literally: Black Raven, You Are My Friend, Stranger but more accurately Black Raven: You Are My Unexpected Friend/Guest). In the song, a raven comes to visit a young woman. In his beak, he is carrying a human hand. She recognizes the hand, by a ring on one of the fingers, as belonging to her sweetheart who is off fighting in the war. Cheerful, isn’t it? You can listen to the song here if you’d like. Speaking of musical inspiration, here’s the other song that provides the basis for the latter portion of the novel. It is called Теперь все против нас. (All Is Now Against Us) It is the story of the doomed White Russian cause. It is quite haunting and you can listen to it (with subtitles) here is you’d like.

Now that you have the lyrical inspiration, let’s talk structure. As you know if you’ve followed my blog for more than ten seconds, my favorite novel is Mikhail Sholokhov’s Тихий Дон (Quiet Flows the Don) which I opine about ad nauseam. Did I mention that my wife got me a first edition English translation for Christmas? Anyway, as I decided how I wanted to split up the story, I decided to give a tip of my papakha to my favorite writer. It will be divided into four parts called: Peace, War, Revolution, and Civil War, just as Тихий Дон is. (The similarities stop there. He won the Nobel Prize. And Sholokhov I ain’t.) In my novel, Part One: Peace covers from December 1913 to July 1914. Part Two: War covers August 1914 through December 1916. Part Three: Revolution runs from January 1917 through December 1917. And last but not least, Part Four: Civil War takes us from January of 1918 through December 1920.

This novel will cover a lot of ground, both in time and distance. Consider that my first novel So Others May Live (now available in audiobook format!) takes place over the span of 48 hours and is roughly 96K words, so one that covers seven years will be a bit on the long side. Both So Others May Live and Molly’s Song are 32 chapters long (Molly’s Song takes place over an 18 month period). Right now, I have Dark Raven plotted out to be 50 chapters. In a marked departure of how I normally do things, with each book broken into parts with equal chapters, Dark Raven is not equally divided between the four parts. It is sketched out to be 8 chapters for part one, sixteen chapters for part two, ten chapters for part three, and sixteen chapters for part four. I try to keep my chapters around 3K words, so if you are doing the math, you’ll see that comes to 150K. Longer than either of my first two books. But I think there is a rule that Russian literature or literature about Russia has to be long!

Length aside, it is a fairly simple story. It opens with a chance encounter at a Christmas ball, the last before the war sweeps away everything. Count Vladimir Ivanovitch Lavrov (Volodya) a young, cocky officer in the Chevalier Guards meets Yevgenia Nikolaevna Kutuzova (Zhenya). Their lives are forever intertwined from that moment on, through war, revolution, and civil war. From the salons of pre-war Saint Petersburg to the bloody battlefields of World War One to the frozen tundras of Siberia, this book will take you on an adventure. (Plotting it has already been an adventure, so writing it will be too). The dedication will be the following: “To Maria, my guardian angel. Я люблю тебя, мой голубоглазый ангел.”

And speaking of Maria Nikolaevna, she will have a cameo appearance in the novel at a couple of spots when her path crosses with one of the characters. A couple of posts ago, I shared a link to a video I made about her. However, yesterday I went the whole hog and put together a new EPIC one! It’s eleven and half minutes long and has a ton of photos, historical video, and a three song soundtrack. Check it out here if you’d like! I have a ton of photos of her in my office (and only two of my wife). I had a student look at one of them and say, “Is that your wife?” to which I replied, “I wish.” In my defense though, my wife has a history crush on Manfred von Richthofen and has more pictures of him on her desk than of me…and also a Red Baron action figure. So there’s that.

I spent a good chunk of time over the Christmas Break in preparation for writing this weighty tome. It’s funny, actually. The first week of the break, my wife was still in school, and so I spent five days alone. From the time I got up, the only language I heard was Russian as I watched some documentaries and listened to some Russian language audiobooks. At night, my dreams were in Russian. The most amusing part was when my wife got home one day and started talking to me and I answered her in Russian (which she doesn’t speak). I guess they call that immersion? The way I see it, given my affinity for Russian literature and the Russian language, I guess it was only a matter of time before I tackled writing a Russian epic.

As I type, I realize that this post is reaching a length that Tolstoy would no doubt approve of! Dark Raven will be written over the late spring and summer, though I may start earlier since I pretty much have everything I need to get started. Oh, remember when I mentioned that my wife got me a first edition of Тихий Дон for Christmas? That wasn’t all. She also got me a complete set of commemorative postcards issued in the Soviet Union in 1974, still in the original package, that coincided with the release of a two volume illustrated edition (which I already have). And…my favorite part…a shirt which says “This guy loves Aksinia Astakhova!” (The main female character in the book). 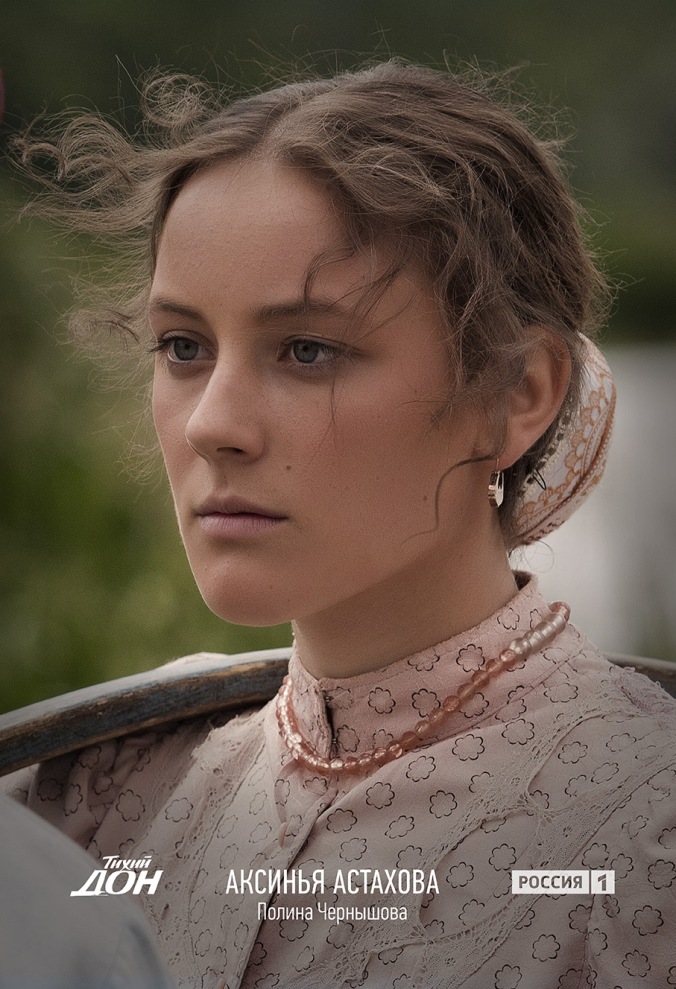 Until next time, comrades, I will leave you with a line from the song mention above, All Is Now Against Us, which sets the tone for this novel: “We don’t have a place in this Russia mad from pain/And God no longer hears us whether we call on him or not.”