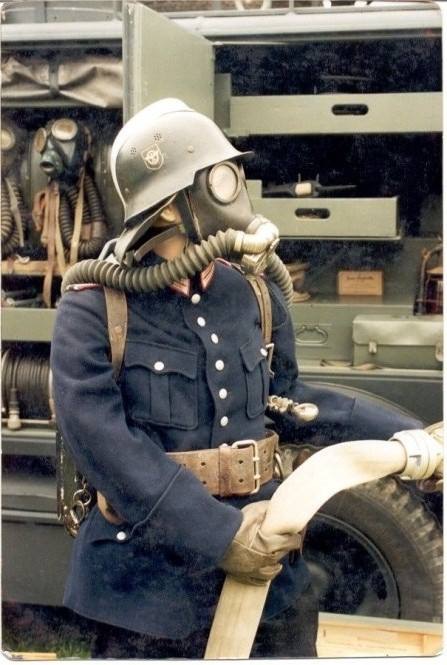 The novel is now around 66% complete. Assuming I am able to keep to my chapter a day writing schedule, it will be finished on Friday, June 30th. This is a good thing because I’m teaching a US History Since 1877 course the second half of the summer, so it is imperative that I have this knocked out before the class starts. For the subject of today’s post, I will discuss the challenges of writing historical characters, but particularly historical characters who hail from countries other than your own.

An Englishwoman. An Irishman. And two Germans. Sounds like a joke, right? But it is actually where my characters come from. Let us consider for a moment the English language. It has a wide variety of accents and dialects. Consider this point as well. Before television, regional accents tended to be a bit more pronounced than they are now. I have no problem understanding Irish accents but I can’t understand a Bostonian to save my life. Writing this into a novel is tough. You want to give the flavor of where the characters are from, but at the same time you don’t want to descend into a such heavy dialect in the speech that the reader can’t understand what they are saying. A bit of this is okay, I suppose, but you don’t want to go overboard. Dialogue is difficult enough to write as it is. But what if your characters aren’t from the same country as you AND they speak a different language?

If you were to read my novel, obviously you will know without me having to tell you that the German characters are really speaking German but I am writing in English. One thing I’ve noticed on this point is that when British authors write German characters, their English sounds British and when Americans do it, their English sounds American. Either is okay, I guess. But remember that when you are talking about historical characters, their speech has to be at least a little reminiscent of the era in which they lived. Don’t put characters using modern slang in a historical novel! Period! Just don’t! If you are in doubt, leave it out!

And what of historical attitudes? This, Dear Reader, is a tough one. Some writers create characters that have such modern attitudes and feelings on issues that they would have never existed historically. Since two of my characters reside in Nazi Germany in 1943, you can see the dilemma. I’ve read tons of World War 2 fiction. I’ve noticed that German characters typically fall into two categories. You have the ardent anti-Nazis and then you have the stereotypical arrogant and evil Nazi villain. Of course both groups existed in Nazi Germany, but what of the others? The people who, while passively complicit in Nazism, simply lived their lives as best they could under the circumstances. One thing I always tell my history students is to never tell me what they would have done if they had lived back then. Everyone is a badass until it is time to be a badass. We have the Milgram Experiment and the Stanford Prison Experiment and a the whole weight of history to show us that most people go along in order to survive.

So, where does that leave us? Ursula, my redheaded heroine (patterned on my German wife, I might add) is a member of a resistance cell in Berlin tasked with a dangerous assignment, made more dangerous by an air raid. The Gestapo is trailing her trying to find out more information on who she is working for. She represents Germans who fought back against the Nazis. Karl, the firefighter, is a bit more complicated and I think does a better job representing the average person in Germany at the time. His father was killed in the First World War. Karl joined the Fire Brigade in Berlin at the age of 19 (in 1929). He joined the Party after it was made clear that his failure to do so would bring about his dismissal. As a reservist, he was called to active duty in August of 1939 and spent the next few years fighting in Poland, France, and Russia where he was seriously wounded. After a protracted recovery, he was discharged and resumed his duties with the Fire Brigade.

In Russia, he took part in anti-partisan operations among other things and speaks of executing Russian civilians with a certain measure of regret. He disagrees with the excesses of Nazism but at the same time he states they are the only think standing between Western Europe and the Communists. He is ambivalent about Hitler and the Party hierarchy. Like many residents of Berlin at the time, Karl has quite a bit of cheek and pokes fun (in private) at several Nazi officials. As Karl spent time in the East, he knows better than most what the Nazis are up to. He doesn’t like it, but he considers it a matter entirely outside of his control. There is much to admire in his character; his kindness to children and animals, his devotion to the men he works with, and his dedication to the citizens of Berlin. But at the same time, he has his dark side too. Such a character is, in my opinion, a somewhat accurate depiction of the German Everyman during World War 2. They weren’t all resisters. They weren’t all ardent Nazis. Most fell in the middle.

The problem from the standpoint of a writer is will people be able to care about what happens to such a character? He is neither good nor evil. Just a man trying to survive, though for what he does not know. The book makes no judgement on “good guys” and “bad guys”. In fact, the antagonist that everyone, both in England and Germany, are fighting against is the war itself. Some characters may be more sympathetic than others, but I’ll leave that up to the readers one day. All I can say is that this is a tough book to write, given the subject matter and the amount of research involved. It’s tough, but I’m doing it. Little by little. I’m getting it done.