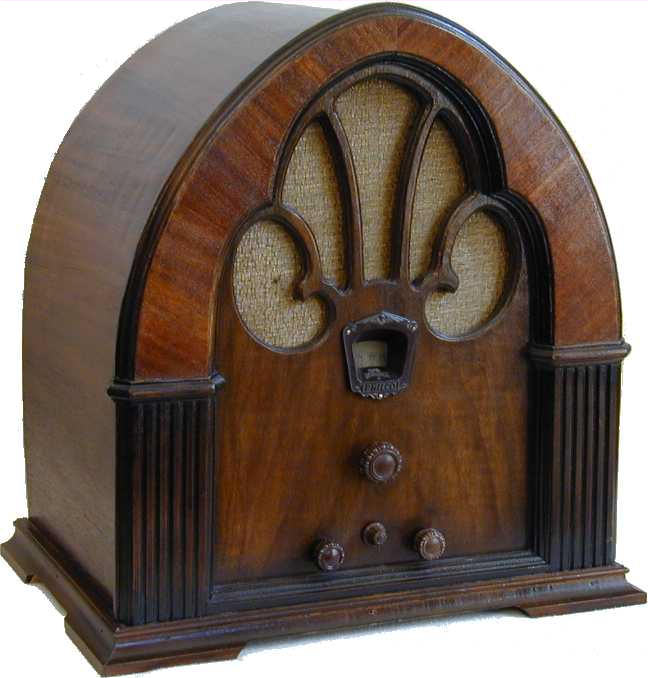 On Opening Day of the 2018 season, I wrote about my experience following multiple games here. As we are now in the month of October with playoff baseball in progress, I thought I’d revisit my experience.

After watching the Red Sox blow a 4-0 lead to the Marlins to lose 6-4 on the first day of the season, I have to say that their completion of a 100+ win season came as something of a surprise. However, in their first game of the ALDS against the Yankees, they went up 5-0 only to give up four runs and make it a much closer game than it should have been. I listened to said game on the radio, as I always do. You could feel the energy of the Fenway crowd coming through the speaker on my phone. (I use the SiriusXM app and follow the Red Sox home feed.)

In May right after I finished teaching for the semester, I had surgery and spent another 8 days in the hospital. (That’s for a total of 6 weeks since late November if you are keeping track). Luckily, the hospital has excellent Wi-Fi coverage and so I was able to have one game going on the TV, one on my computer via my MLB subscription, all while listening to a game on my phone. Though much of the time I was in a morphine induced fog, it did provide an avenue of entertainment if not excitement.

During the long hot days of summer, I was more focused on recovering from my surgery than on anything else, especially during the month of June. Still, I managed to catch a few games a week. I taught a couple of classes the second half of the summer and would listen to afternoon games on the car radio during my “relaxing” hour drive home. August was an exciting month for the Red Sox, but they seemed to go flat in September which doesn’t bode well for the playoffs.

As much as it pains me to say, I think the Astros are still the team to beat in the American League, though the Yankees are hot too and might very well take the series from the Red Sox despite losing the first game. If this happens, it will be due to the combination of the Yankees hitters verses the Red Sox putrid bullpen. I’m still not sure why they didn’t address this known deficiency either during the last off season or before the trade deadline. But I digress.

So here’s to hoping for an exciting last month or so of the season. May we see great games, regardless of who comes out on top.