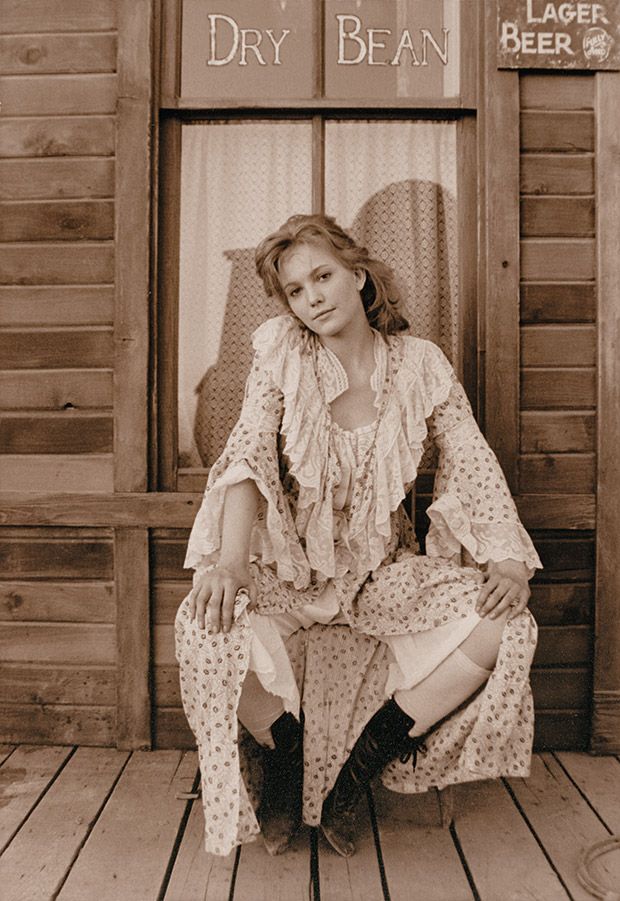 I must say that Red Dead Redemption 2 is turning out to be quite the gaming experience. It’s a bit more involved than the first game was, but that isn’t a bad thing…as long as you remember to feed your horse. I’ve always been a fan of Westerns, both print and screen. Perhaps that comes from growing up in Texas. I drive a truck. I have a nice pair of rattlesnake skin boots. We even had a horse when I was a kid. I love riding horses. I draw the line at wearing a cowboy hat, though when I worked for Texas Parks and Wildlife, I had to as it was part of the uniform. I grew up watching old westerns on TV, mostly B movies with thin scripts and bad acting. But at least you could tell who the good guys were. They wore the white hats! Who hasn’t dreamed of galloping off into the sunset on a trusty steed with a redheaded saloon girl sitting behind you in the saddle. Okay, maybe that’s just me. Before I digress further, I will now give you my favorite western novels.

Lonesome Dove. What can I say about it that hasn’t already been said. If you want to learn how to create vivid characters, read this book. Captains Woodrow F. Call and Augustus McCrae leap off the page and into reality. In my mind, they are real people. (Note: I see myself as being more like Augustus, but my wife insists I am like Woodrow F. Call…..something about being stubborn……). I first read the book in the late 80s, after I watched the mini-series. I think I was 10 years old or thereabouts. It is a relatively straightforward story about a journey from Texas to Montana, but three is nothing simple about the complex web of characters that populate the pages. I remember sitting in an undergraduate creative writing class and the professor asked us what we thought the greatest American novel was. I gave my opinion that it was Lonesome Dove. The professor sneered and said “Westerns aren’t literature.” I replied “Well the Pulitzer Prize committee disagrees with you.” Needless to say, my grade suffered as a result. The fact that the professor who so readily dismissed the greatness of Lonesome Dove had not published anything himself was not lost on me. If you only read one western in your life, read this book. If you only watch one western movie or television show, watch this one.

The Son is a remarkable book that follows story lines set in three eras. 1840s Texas. 1915 Texas, when Anglo ranchers fought a nasty border war with Mexican rebels. 1980s Texas, where oil reigned supreme. This book doesn’t skip over the violence, and it is full of action. It is also the best fictional description of life among the Comanche that I have ever read. You’ll learn quite a bit about their life and beliefs from this novel. The chapters that deal with the Texas/Mexico border during the Mexican Revolution shed light on a little known conflict that still affects the relationship between the United States and Mexico today. The patriarch of the family, and the driving force of the narrative, is an all around badass. It is a book that tells the history of a state, a family, and a people. As an added bonus, A&E made a television version as well which is pretty faithful to the book. I’d classify this as a must read for all Texans or those who wish they were Texans. 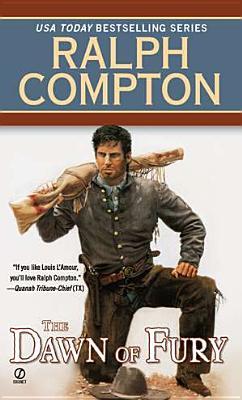 Ralph Compton was one of the godfathers of the western genre. His Dawn of Fury (and the subsequent sequels) are among my favorites. They are perhaps not quite as literary as the two books above, but they are action packed and a throwback to the old dime novels. The story involves a former Confederate soldier and his search for those responsible for killing his family in the waning days of the Civil War. With his trusty hound Cotton Blossom, he roams the West dishing out revenge and meeting all sorts of interesting characters, some of them historical (such as Doc Holiday). Admittedly, the books do stretch credibility a little bit, especially when the main character manages to get shot just about every third chapter and yet always manages to survive, despite living in the era before antibiotics. However, that is a small fault and does not detract from the story. The novels in this series are an immerse tale that gets you lost along the dusty trails and boom towns of the Old West.

So, partner, saddle up your horse and gallop, don’t trot, to your local library and read these books. They are perfect company on those lonely nights out on the trail. Just be careful that some low down varmint doesn’t steal them from your saddlebags!

I realize that there are many other wonderful westerns. (The Virginian, True Grit, Riders of the Purple Sage, Blood Meridian, etc) I do not mean to detract from any of them. My top three is exactly that, mine. Your mileage may vary.

Until next time, Happy Trails,

2 thoughts on “Writing Off Into the Sunset”