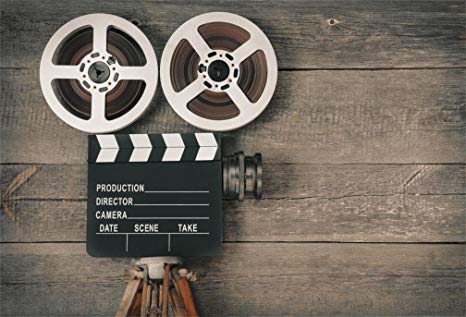 I’m sure I’m not alone among novelists in pondering who we’d like to play our characters should our book be turned into a movie. Mine never will be, of course, but it is still a fun exercise. Sure, I’d love to see my characters brought to life, but then I’d complain about how the director/producer took my work of art and turned it into something else. I wrote my novel without considering this question, and so I’ve had to search for actors/actresses who fit what I envision when I think about my characters. Once you’ve read my book, please let me know if you concur with picks, or, if not, who you’d pick to play a character and why.

Of the utmost importance of selecting the following folks was age. Too many war films have actors too old to be believable in the role. Also, for Ursula, a redheaded actress was an absolute must as that is an essential part of her character. The only main character not in their early twenties is Karl Weber, who is in his mid thirties. But fortunately, there is a perfect actor for that role.

Let’s start with Grace. Her character is in some ways the most important one in the novel, but I won’t spoil it for you by telling you why that is. It’ll be apparent when you finish reading the book. For her character, I’d select the English actress Rachel Hurd-Wood. She’s close to the right age, and she did an great job in the period drama Home Fires which ran for two seasons before it was abruptly canned. She has the right look, or at least I think she does. To me, having already acted in a WW2 series is a big plus. Though she wasn’t really a major character in the series, her character did experience highs and lows, from getting married to then losing her new husband in a tragic accident. As an actress, she handled that quite well and I am confident she could do justice to Grace’s character. 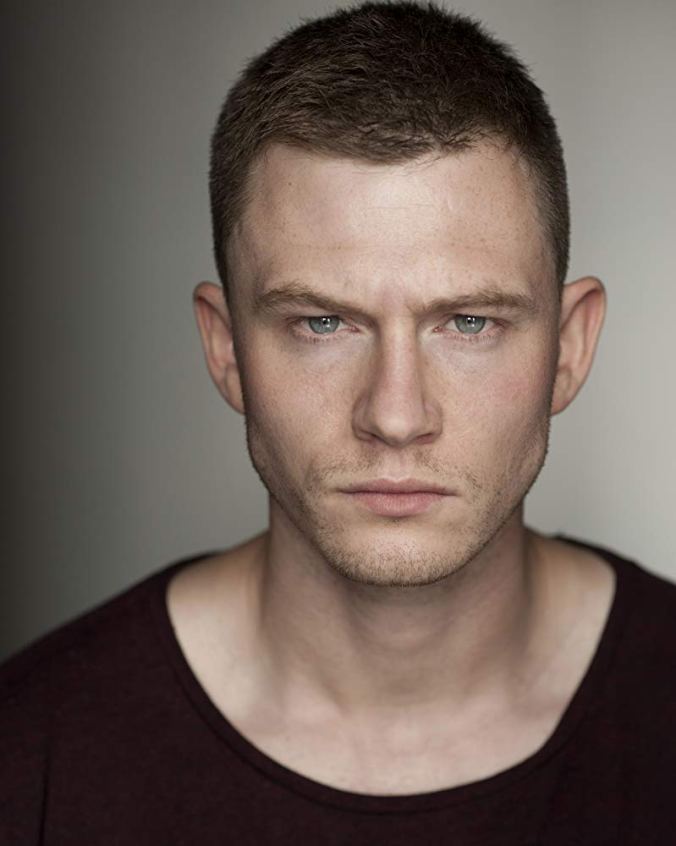 From Grace, let’s move to her fiance Michael O’Hanlon. This would be a tricky one to cast. While Michael is from Belfast, whoever played him would have to be able to handle that accent, which is kind of specific. I don’t know if my selection, Liam Ainsworthy, can do that, but if so, I’d think him a good fit. He’s done some soap opera work in the UK and I know he isn’t Irish and it might be best to have an Irish actor in the role, but his name is Liam and that is Irish, so it’s close enough. The reason I think he’d do good in the role is that he has a brooding, almost haunted Irish look about him. That is an essential part of Mick’s character and so I think Liam would work in the role, provided he can do a Belfast accent. If not, it’s back to the drawing board. Note, he’s also young enough to be believable in the role.

Confession time. I don’t watch Game of Thrones. (Go ahead and send me hate mail if you must, but it just isn’t my kind of show). That said, I think Sophie Turner would be perfect to play Ursula. She has red hair (a must for the role), and she’s young (another must). Acting in a series like GOT is no doubt quite a challenge, and is somewhat akin to a historical drama, so I’m certain she could handle portraying a young woman in 1943 Berlin. 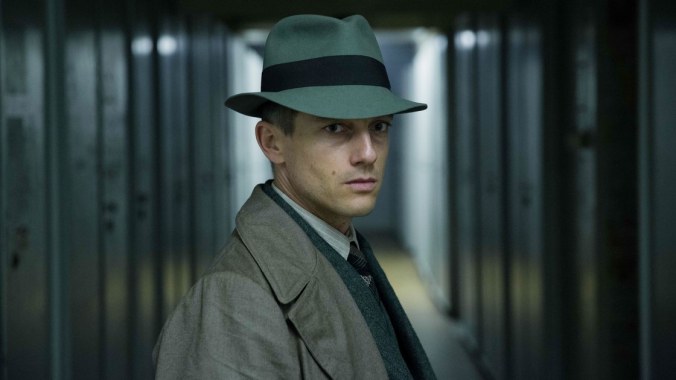 Volker Bruch is an absolutely perfect fit to play firefighter Karl Weber. He’s only a few years old than Karl’s character, and he has done an absolutely amazing job in two big period pieces, Generation War and Babylon Berlin (now on Netflix). In Babylon Berlin, he plays a police detective in the 1920s, so I’m sure he could handle playing a firefighter in the 1940s. He speaks English too, which is kind of important since the movie would need to be filmed in English. Though I had already finished writing the novel when Babylon Berlin debuted on Netflix here in the States, when I saw his character on screen, I thought to myself that he’d do a great job as Karl.

And as a bonus, this would be a great song to play over the closing credits.

I haven’t gone so far as to consider all the minor characters. That would be a bit too much for me, so I’ll just stop with the major ones. Feel free to let me know who your picks would be for characters major or minor. Maybe I’ll revisit this post in a few months with reader picks.

3 thoughts on “So Others May Live: The Silver Screen”